The Palmyra Police Department recently applied for and has now received a new PBT (portable breath test) from the Trooper Iwaniec Memorial Foundation.  The PBT will be used to help in investigations involving DUI's in the area.

Trooper Kenton Iwaniec was killed by a DUI driver on March 27, 2008 while driving home from work.  The foundation was started by his family with a goal of honoring DUI victims, raising awareness of the seriousness of impaired driving, and encourage the community to have a positive influence in the reduction of impaired driving.

We would like to thank the Foundation for the PBT. 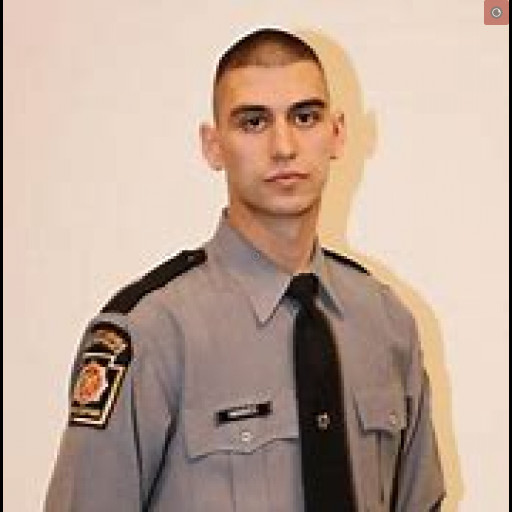