LEBANON, PENNSYLVANIA – The Lebanon County Detective Bureau charged Scott Schollenberger and Kimberly Maurer with Criminal Homicide, Conspiracy to Commit Criminal Homicide, Endangering the Welfare of a Child, and Conspiracy  to Commit Endangering the Welfare of a Child.  It is alleged the couple starved, neglected, abused, and ultimately killed their twelve-year-old son, Maxwell Schollenberger.  .  Put simply, law enforcement charged two parents with starving, abusing, and killing their son, Max.  Both defendants were taken into custody September 11, 2020, and were incarcerated.  They are held without bail due to the nature of their charges.

On May 26, 2020, at approximately 1205 hours, Annville Township Police Department (ATPD) officers responded to 30 South White Oak Street, Annville Township, Lebanon County, Pennsylvania, 17003, for a report of a deceased 12-year-old male child – Maxwell “Max” Schollenberger.  The initial police officers who responded to the scene immediately requested assistance with the investigation from the Lebanon County Detective Bureau due to the horrific conditions they discovered inside the residence.

Our Detectives observed the child’s body was in his bedroom.  Max Schollenberger was deceased, fully naked, and laid on his side.  The room contained no furniture, no light fixtures, and no toys.  The bed itself was soaked in and soiled with feces.  Detectives found moldy feces under the mattress and on the floor, around the bed itself.  The bedroom did not contain a bathroom, or anywhere for the little boy to relieve himself.

Max Schollenberger was unable to escape his room.  Detectives found self-installed eyelet hooks on the exterior bedroom door’s frame.  The room’s windows were completely restricted – louvered shutters were screwed into the window frames themselves.  This little boy could not see out.  The community, even if they knew to search for this suffering child, could not see in.  This little boy died suffering, in the darkness, entirely alone.

Max Schollenberger’s body appeared severely underweight and malnourished.  Dr. Michael Johnson performed the victim’s autopsy and examined his tiny body.  He found atrophied limbs with little to no muscle mass.  He found weakened bones, consistent with starvation and a lack of nutrients.  He found evidence of ongoing, constant, consistent neglect.  Throughout Max Schollenberger’s body, he found hemorrhaging and internal bleeding.  In his final opinion, Dr. Johnson stated the child died as a result of blunt force trauma complicating starvation and malnutrition.  The manner of death was Criminal Homicide.

Law enforcement learned Scott Schollenberger is Max Schollenberger’s biological father.  Kimberly Maurer was engaged to the father.  She acted as the victim’s mother for the past decade.  Both parties acknowledged their responsibility for the ongoing care of the victim.  The Defendants  admitted they installed the hooks on the outside of the victim’s bedroom door – they further stated they did so for the purpose of locking him inside.

“Today marks the first step in the long path of justice for this little boy.  Max Schollenberger existed – I will not call this living – in a state of perpetual suffering; he existed in the most egregious and foul of conditions.  He remained starved, locked away, and isolated until his killing. This child never looked forward to his first day of school, blew out candles on a birthday cake, or experienced the unconditional love of family. Max Schollenberger died in soiled sheets, covered in his own feces,” said District Attorney Hess Graf.

“Murders such as these are haunting, both for the community and for the law enforcement involved.  I want to commend our Detective Bureau and the Annville Township Police for their thorough and detailed investigation.  Our Office will always fight for vulnerable, defenseless victims.  The utter despair that was Max Schollenberger’s life begs for justice for his death.,” DA Graf continued. 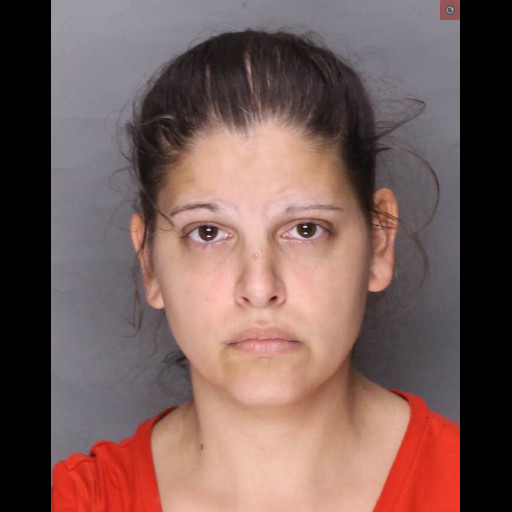 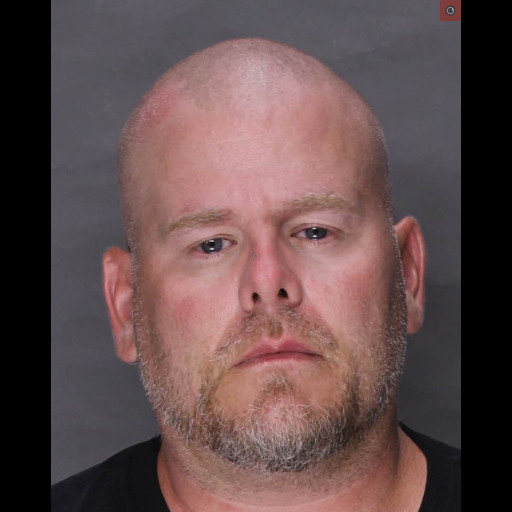