On June 26th, following a week-long trial, a jury convicted Gilberto Torres Reyes of two (2) Counts of First Degree Murder and a multitude of other charges. District Attorney Pier Hess Graf tried the case for the Commonwealth. Reyes shot each victim in his back; he shot his second victim also in the face. Both victims died of the wounds inflicted that same day. The Court scheduled sentencing for August 19, 2020; the Defendant will receive a penalty of life imprisonment for each victim.

On April 9, 2018, Reyes fled from State Parole. He robbed a bank in Wyomissing, Pennsylvania. Thereafter, he paid his victims to help his escape from the bank robbery. A witness placed all three men in a car together; the same witness indicated the Defendant smoked crack cocaine and abused other drugs. The car entered the PA Turnpike and exited at the Lebanon-Lancaster Exit.

Other drivers followed the vehicle as it drove north on SR 72. Gunshots ensued, the car crashed, and all three men fled the car. Both victims sustained fatal gunshot wounds inside the vehicle and collapsed on the roadway. Witnesses saw the Defendant flee the scene and try to carjack a passing motorist. The Defendant ultimately escaped the immediate area.

Law enforcement located Reyes in a hospital days later. He checked in under a fake name. Upon arrest, Reyes denied any involvement with the murders. He maintained a total lack of involvement when interviewed a second time.

“Our victims died alone, on an asphalt roadway. Each man choked on his own blood. Each victim gasped for air, desperate to live. As each second passed, the victims knew their lives would soon end at the hands of the Defendant,” said DA Graf.

This trial was likely the first major trial throughout the Commonwealth since COVID struck. The Commonwealth worked with the Court and took every possible safety precaution to protect both its witnesses and the jury.

Affiants in the case were Sergeant Michael Dipalo of the Lebanon County Detective Bureau and Sergeant Brett Hopkins of the Cornwall Borough police department. Without the diligent work of law enforcement, the Defendant would have likely escaped capture.

“I want to thank the jury for its service during the trial. Evil thrives in this world when good men and women fail to act if given the chance. The trial and the jury’s verdict proves our community cares deeply for justice,” DA Graf stated. 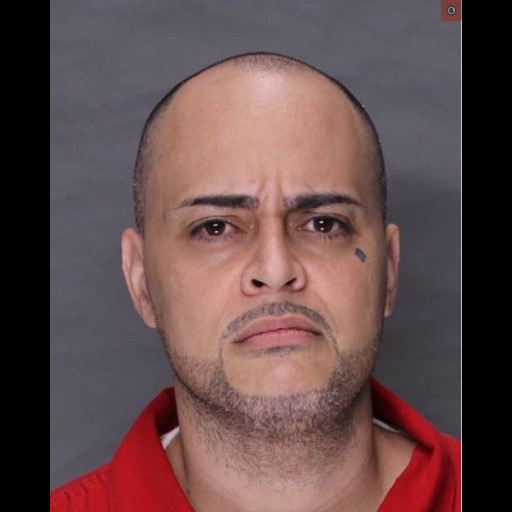