On June 16, 2019, members of the Lebanon County Detective Bureau responded to 1119 Lehman Street within the City of Lebanon for a report of an unresponsive two month old infant who had been in the sole custody and care of her father, Jack Ponicki Sr.   After a lengthy investigation authorities allege Ponicki had placed his twin children down in a bassinet on top of an adult sized pillow, and with several blankets and stuffed animals also in the bassinet.   Ponicki is alleged to have claimed to have pulled a blanket up to the chest's of the infants and left them to go downstairs.    Ponicki was later alerted to the cries of the sibling and found the female infant cold to the touch and  face down upon the pillow.  Ponicki stated during an interview with authorities "I am sure she suffocated on the pillow."   Authorities noted a severe rash in the folds of the infant's neck which was red, crusty, oozing and raw.  The infant also exhibited severe diaper rash.

Authorities collaborated with the Child Protective Team at the Hershey Medical Center and after review of the collected investigative materials Dr. Lori Frasier opined the infant's death was caused by Ponicki's reckless and grossly negligent behavior.  The infants unsafe sleeping and living conditions contributed to her death.   Based upon her review of the circumstances, Ponicki was negligent because he was aware of and disregarded a substantial and unjustifiable risk of death.  The infant was also a victim of physical and medical neglect and was found with a skin condition consistent with chronic irritation from formula that dribbled down her neck and back and had significant diaper rash for which she should have received medical attention.

As a result of this investigation Ponicki has been charged with Involuntary Manslaughter (F2), Aggravated Assault (F2)  and Endangering the Welfare of Children (F1) 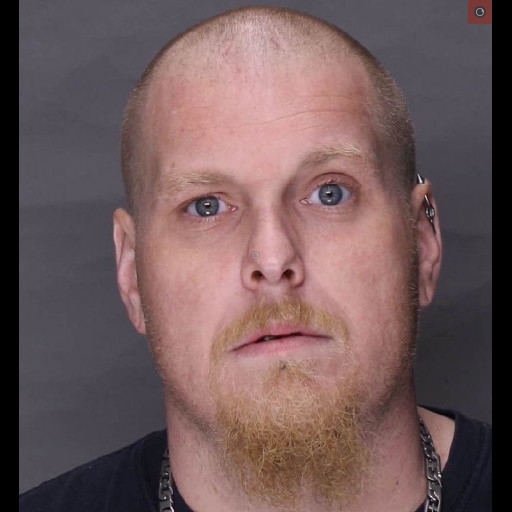