On September 23, 2020, after a two day trial, a Lebanon County Jury convicted 52 year old James Diegel from Cleona with Corruption of Minors and Endangering the Welfare of Children. The jury was unable to reach a unanimous verdict on the charge of Indecent Assault. The charges stem from an investigation conducted by the Lebanon County Detective Bureau in October of 2019.  At trial the commonwealth proved that Diegel inappropriately touched a teenage girl in Cleona Borough over a period of time in 2019.

Diegel is scheduled to be sentenced on December 23, 2020 before the Honorable Bradford H. Charles. In 2002 Diegel was convicted of various sexual offenses including Criminal Solicitation to commit Rape of Child. Because of his prior criminal convictions the Lebanon County District Attorney’s Office is seeking a mandatory sentence of 25 to 50 years of incarceration. 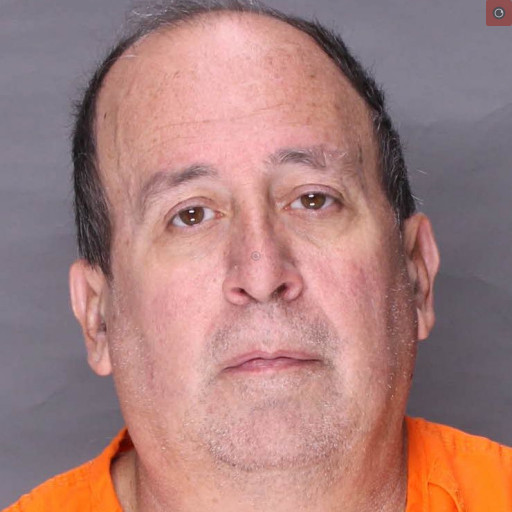