On September 24, 2020, after a two day trial, a Lebanon County Jury convicted 55 year old Robert Uhler from Annville with 4 counts of Rape of a Child, 5 counts of Aggravated Indecent Assault of a Child, and 5 counts of Indecent Assault. The charges stem from an investigation conducted by the Lebanon County Detective Bureau in October of 2019.  It was alleged that Uhler sexually assaulted a child beginning when the child was 6 years old and ending when she was 11 years old while living in Jackson Township.

At trial the victim testified that she was unable to give an exact number of times Uhler sexually abused her but that it happened almost daily. Defendant failed to appear at trial. He disappeared on September 11, 2020 just a week and half before his trial was slated to begin. At trial the Commonwealth presented evidence that Uhler fled the area in hopes of delaying his criminal trial.

A bench warrant was issued at the conclusion of trial. The sentencing ranges on the charges of Rape allow the Court to sentence Uhler to a minimum sentence between 6 years and 20 years on each count. Once sentenced Uhler will be required to register as a sexual offender with the Pennsylvania State Police for the remainder of his life.

Both the Lebanon County Detective Bureau and Lebanon County Sherriff’s Office are actively looking for the Defendant so that he may be held accountable for his crimes against his young victim. If you have information as to the whereabouts of Robert Uhler please contact either agency. 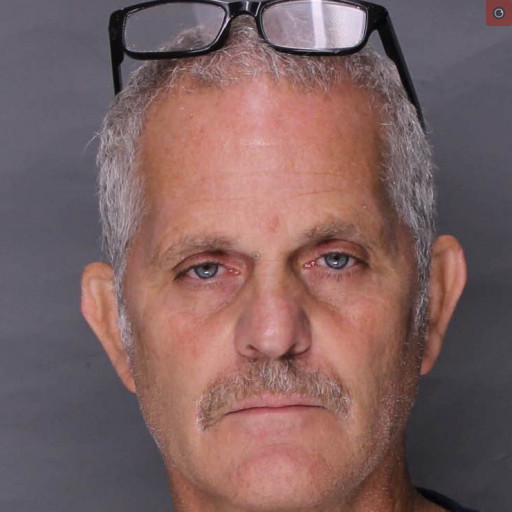