Man Convicted of Indecent Assault of a Child

On September 25, 2020, after a one day trial, a Lebanon County Jury convicted 35 year old Joseph Graves  of Intimidation of a Victim, Corruption of Minors, Indecent Assault, and Endangering the Welfare of Children. The charges stem from an investigation conducted by the Lebanon County Detective Bureau in March of 2019.  It was alleged that Graves had sexually assaulted a seven year old male in Lebanon City in 2014. The victim testified he did not initially disclose because he was scared. Graves told him not to tell and that if he did he would hurt the victim’s grandmother.

Graves is scheduled to be sentenced on December 23, 2020 and is a facing a sentence to a minimum of 1 ½ to 2 years in prison.  In addition Graves will be required to register as a sexual offender with the Pennsylvania State Police for the remainder of his life. Graves is pending trial in October 2020 on charges of Prohibited Offensive Weapons, Possession of Firearm or other Dangerous Weapon in a Court Facility, and False Identification to Law Enforcement. 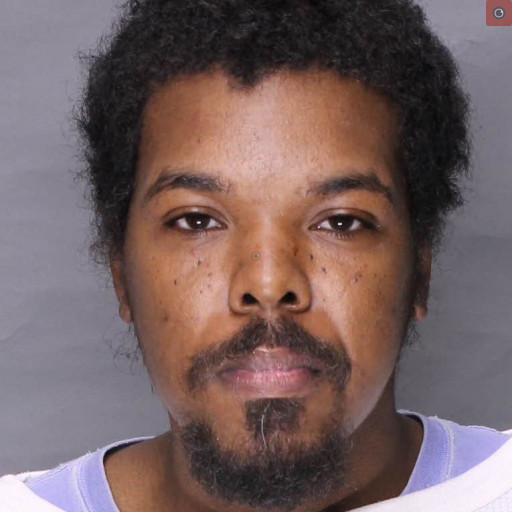