WIlliam Culbreath was arrested on 6/16/2020 in Charlotte North Carolina for Possession of Cocaine and Resisting Arrest.  A subsequent investigation determined that Culbreath was wanted in Lebanon County for Criminal Homicide stemming from an incident in November of 2015.  Police allege that on 11/16/2015 at 1:16 am Culbreath stabbed a Travis Farrell in the neck during an altercation that occurred in the area of 9th & Willow Sts Lebanon City.  Farrell died from his injuries.  The Lebanon City Police Department investigated the incident and charged Culbreath with Criminal Homicide.

Culbreath was extradited to Lebanon County in September 2020 to face prosecution on the homicide charge.  His preliminary hearing is scheduled for 10/8/2020 before District Judge Maria Dissinger. 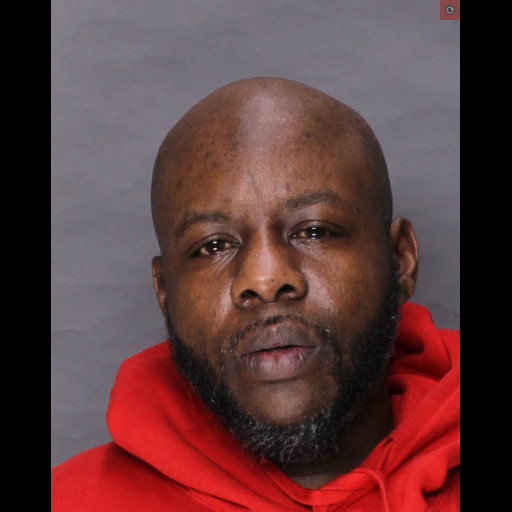